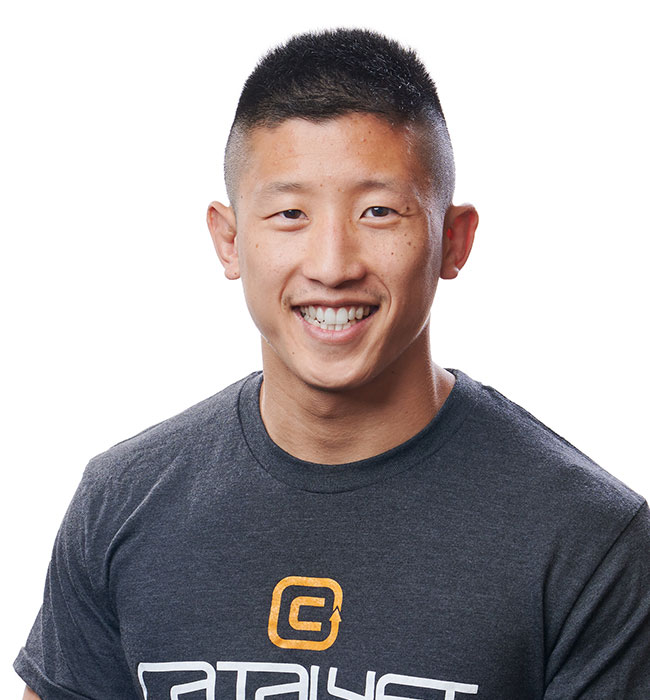 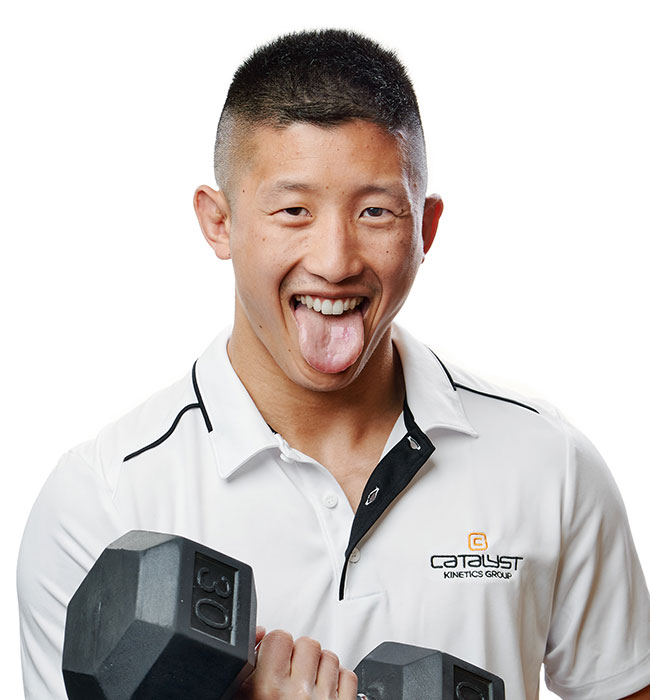 Within his practice as a kinesiologist, Brandon utilizes the Sportcore Movement System to train and teach individuals to perform movement patterns that emphasize stability and efficiency. He believes that by ingraining systematic principles of movement into any athletic endeavour will allow an individual to become much stronger and safer during static and dynamic movements. As a certified strength and conditioning specialist, he believes a blend of resistance training and correcting dysfunctional movement patterns will optimally serve the rehabilitation process, prevention of future injury and improve performance.

Brandon has had an extensive athletic career during his upbringing, playing various sports such as soccer, volleyball, and basketball. However, after high school he decided to pursue martial arts. He is currently an instructor and active competitor in Brazilian jiu-jitsu. When he is not at Catalyst Kinetics Group, you can often find him in a gym or on the mats of a martial arts school!