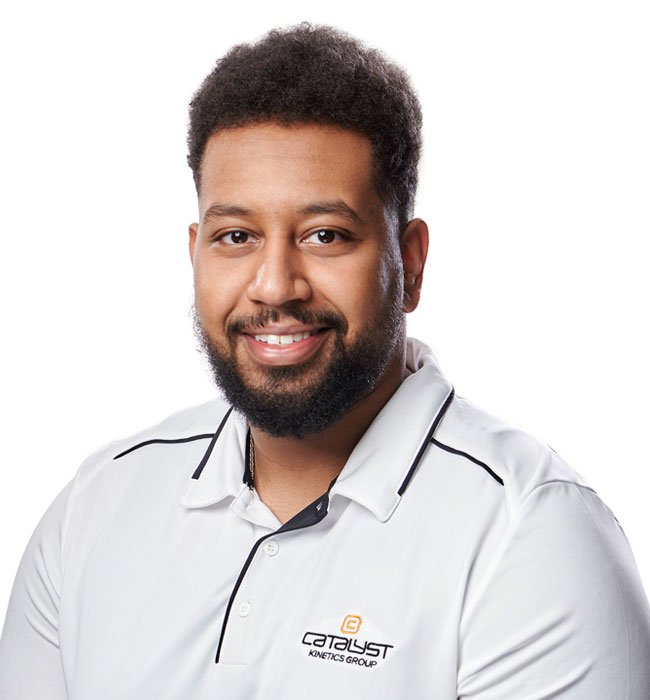 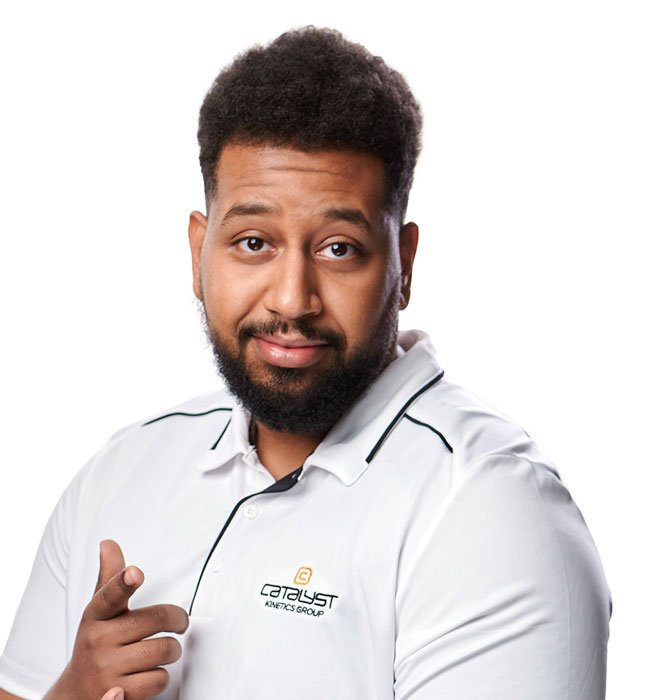 Robell completed his Bachelor of Kinesiology from the University of British Columbia (UBC). During his degree, he had the chance to shadow and volunteer at Catalyst Kinetics for 2 years while being supervised by Kinesiologists and Physiotherapists. Robell has been coming to Catalyst Kinetics since 2015 as his own experiences with injuries from competitive soccer and hockey and partaking in treatments and rehab at Catalyst Kinetics is what made him follow the path to become a Kinesiologist.

Robell is devoted to helping individuals reach their goals and becoming stronger and better to live a healthy long-lasting life. He is passionate about strength and conditioning and helping individuals rehab injuries and get stronger.
He comes from a competitive sports background mainly in soccer and hockey. He is currently the athletic trainer for the minor midget Vancouver Northeast Chiefs hockey team. In his free time, he continues to play rec soccer and ball hockey and loves to weightlift.